Rent Freeze in Scotland – Should Landlords Be Worried? 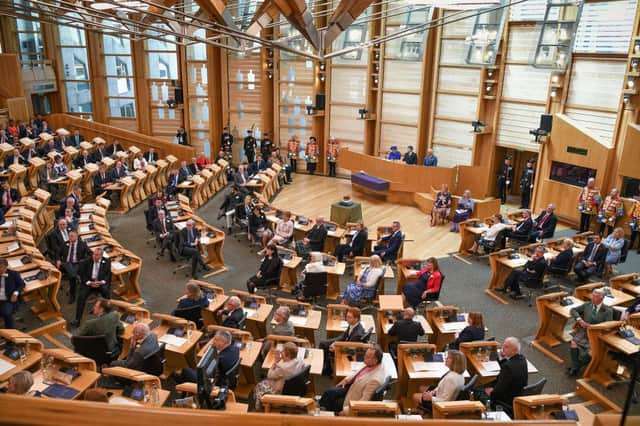 Rent Freeze in Scotland – Should Landlords Be Worried?

On the 6th September 2022 the Scottish Government announced a Rent Freeze and eviction ban in Scotland would come into force with immediate effect.

In response to the ‘Cost of Living’ crisis due to rising energy bills and inflation, the First Minister of Scotland Nicola Sturgeon announced the plans with little detail, much to the annoyance of Landlords and Tenants alike.

Plans are now underway for the ‘Cost of Living (Tenant Protection)(Scotland) Bill’  to be fast-tracked.  The move is set to freeze rents until 31st March 2023 (with the possibility of extension) with some exceptions if Landlords are facing particular hardship such as:

In these cases there would be a maximum of 3%, otherwise the cap would be 0% across the board, ie no rent increase allowed.  It is expected that any rental increase notice already served prior to 6th September will be allowed to take place.

In addition to the Rent Freeze it’s also worth noting that there will be a freeze on evictions for an initial six months.  Anti-social or criminal behaviour would be excluded from this ban.

Landlords will be able to proceed with eviction proceedings but will not be allowed to execute an eviction until the end of the restrictions.

There are many opponents to the proposed rent increases of course, Scottish Association of Landlords have been particularly critical and have even threatened to take the Scottish Government to court to contest the latest plans.  SAL leader John Blackwood has accused the SNP and Green Party of “Ramming through” legislation and creating “Cheap political headlines”.

It remains to be seen the effect this will truly have on Tenants and Landlords but over here at Gallus Lettings we are taking a pragmatic view – whilst the headlines can be disturbing and unsettling for Landlords we are well aware that there has been a prolonged period of unparalleled growth in both Rental Income and Capital Appreciation.

If you have a good Tenant and a well maintained Property then our advice is to hang tight and ride out the storm.  There is an incredible imbalance between supply and demand of Rental Property in Glasgow with Letting Agents overwhelmed with enquiries.  For this reason we don’t expect the rental freeze to have a significant material affect on our Landlords.

If you would like some more information or a chat over a coffee about your rental property in Glasgow, then get in touch!